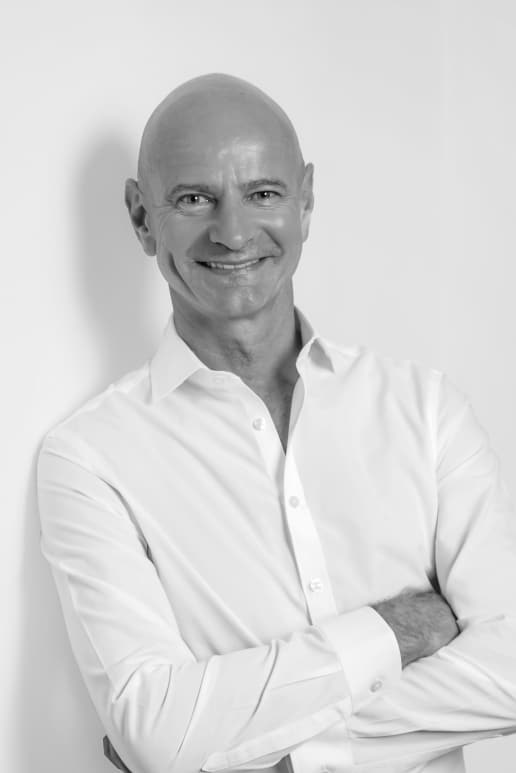 Andy joined the group in 2002 and is a Chartered Accountant and worked as the Group CFO and company secretary for many years. He has previously held a number of senior finance roles in industry with both PLC’s and fast growth SME’s. Post qualification he worked for Ernst & Young in audit, insolvency and corporate finance before leaving professional practice.

Andy leads the Group and the Senior Leadership Team with specific responsibility for the development of strategy, acquisitions and major contract negotiations. Andy is passionate about developing a positive and supportive culture in all the businesses within the CCH Group blending commercial success with a strong, ethical set of core values.

Andy was heavily involved in the creation of Orian in 2013 and works closely with the Directors to drive sustainable growth across the business.

Andy is also Chief Executive of Cumbria Waste Group and a Director of all the companies in the CCH Group. 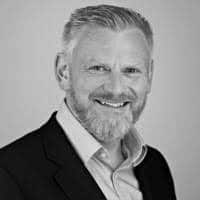 Roy joined the Group in 2020 from Waterlogic UK & IE as Group Chief Financial Officer and is responsible for the financial control, performance and strength of the Group.

Roy manages the Finance and IT teams to deliver high quality, robust and pertinent management information to fully understand and drive business improvement.

Roy is also Company Secretary of CCH, Cumbria Waste Group and all the other companies in the CCH Group. 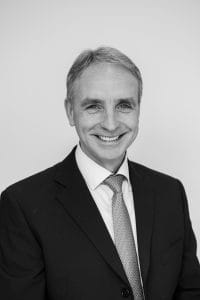 Ian joined in May 2018 following a long and distinguished career in the energy industry where he held  number of senior management and executive roles. As CEO until 2020, he had overall responsibility for the company, leading the senior executive team to develop, implement and review strategic direction of the business in order to deliver sustainable value for our stakeholders.

He is also a Non-Executive Director for Carr’s Group plc and Founder and Director of Talkin Energy Ltd. Alan joined the Board as Chair in 2016 following a long and successful career focussed on the nuclear sector. He undertook a variety of roles including the chairmanship of Direct Rail Services until 2016.

Alan has also held a number of other Board positions and is currently a non-executive Director at Trinity House Lighthouse and at the MoD (Defence Safety Authority).

Tony joined the Board of Orian solutions in 2019 and also became a director of CWG in 2021. In common with all of the Group Directors Tony sits on the Cumbria County Holdings Group Board.

Tony brought extensive facilities management sector experience to the Board having held a variety of senior roles within Compass Group and Interserve.

Tony is also currently Chief Executive of DEBRA UK as well as being a non-executive on the Board of Brighter Futures for Children.